Seamless progress through surgery, rehab and conditioning for injured quarterback

Seamless progress through surgery, rehab and conditioning for injured quarterback

Rehabilitation at KORT in the Norton Sports Health Performance & Wellness Center, then conditioning at the same facility. 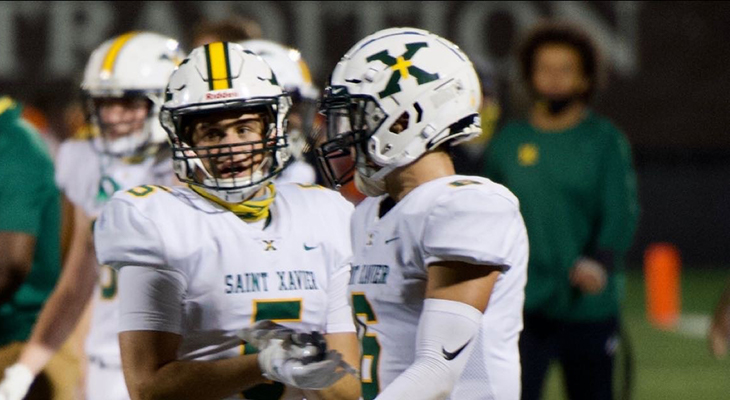 “I couldn’t throw as hard, and I started throwing weird because of the pain,” the 17-year-old junior said. “I would put my arm over my head and it hurt — a sharp pain in my shoulder.”

The pain in Jack’s shoulder was affecting how well he could play the position he loves — he’s been playing quarterback since he was 7.

“It was pretty hard to deal with,” Jack said. “I knew I should probably get checked out.”

Use Norton EpicLink to quickly and easily refer a patient to Norton Sports Health.

To get an accurate picture of the quarterback’s injury, Dr. Krupp had Jack undergo an MR arthrogram to get a more detailed image. The image showed Jack had an extensive tear in his labrum.

A year ago, Dr. Krupp operated on Jack to reattach the cartilage using anchors and sutures.

The road back with rehab and training

To get ready to play football again, Jack participated in the KORT/Norton Sports Performance Return to Play Program, which uses progressive strengthening and movement to get athletes back in the game. According to Jack, the physical therapy was tiring, but the teen quickly saw results.

“It was night and day from week to week,” Jack said.

He started with basic exercises and worked his way up to throwing, first only 5 yards and then farther and farther away. In time, he was throwing downfield again.

“They looked at the big picture. They didn’t try to rush him back. They did it slowly and thoroughly and were thoughtful about bringing him back,” she said. “The communication between Josh and Dr. Krupp was very reassuring. They always had him on the right track.”

To get back in playing shape, the high school quarterback also underwent strength and conditioning training at Norton Sports Performance, with strength coach Brock Martin.

“It feels back to normal now,” Jack said. “Before surgery I was in a lot of pain. I feel brand-new again.” 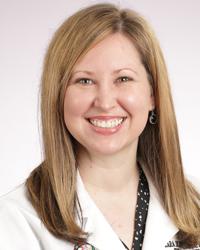