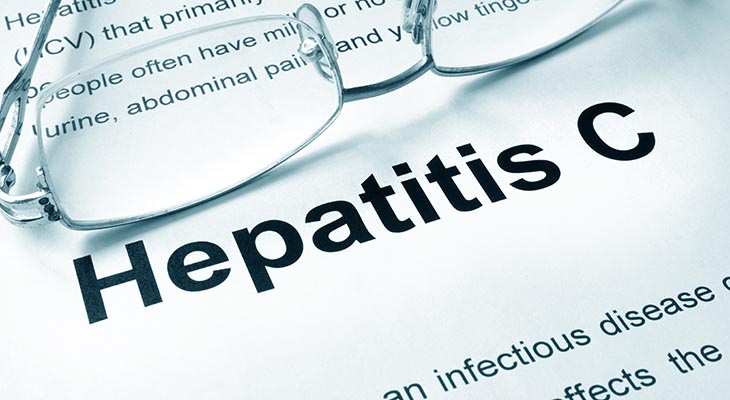 According to the Centers for Disease Control and Prevention (CDC), before 1992 the main causes of hepatitis C transmission in the United States were a result of blood transfusions and organ transplants. Today the spread is primarily due to the sharing of needles and other equipment used to prepare or inject drugs. Kentucky and Indiana currently are two of the seven states with hepatitis C infection rates of at least twice the national average. With the rates of infection in the region so high, health care providers have an inherent increased risk of exposure.

Anyone can get the hepatitis C virus, and 3 in 4 people with the virus were born from 1945 to 1965, members of the baby-boom generation. Younger generations have benefited from universal precautions against the virus spreading and mandatory infection control procedures. The virus was eliminated from the blood supply by 1992 after widespread screening was adopted.

Hepatitis C transmission happens through contact with blood from an infected person, and certain risk factors can make infection more likely. The hepatitis C virus can live on any surface outside of the body for up to three weeks. Dried blood deposits still carry the virus. The only way to know if you have hepatitis C is to be tested, as many individuals do not experience any symptoms until late stages of liver disease.

If you or a patient has been diagnosed with chronic hepatitis C, regardless of viral load, the Norton Complex Care Clinic locations in Louisville, Kentucky, and Corydon, Indiana, can provide specialized care and treatment for hepatitis C.

The CDC recommends a one-time blood screening test for those who were born from 1945 to 1965 as well as screening adults from 18 to 79 years old. Individuals who have an ongoing increased risk of infection, regardless of age, due to any of the factors listed below, should be screened at least annually:

According to Dr. Schulz, it is recommended that physicians test patients who are high-risk or at-risk at least once a year in order to actively prevent hepatitis C. The same recommendation should be assumed for health care providers.

If you have a patient who has any of these at-risk or high-risk factors, it is important that he or she be tested annually.

Hepatitis C causes liver inflammation and can lead to severe liver damage, cirrhosis (scarring of the liver) and even liver cancer. Half of the people with hepatitis C don’t know that they are infected. This is because they have no symptoms, which can take decades to appear.

Symptoms may include fatigue, nausea, fever, jaundice and muscle aches.