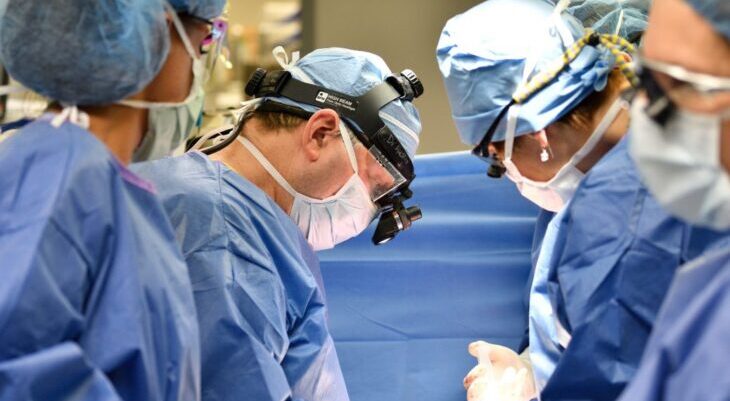 The latest update of the atrial fibrillation (A-fib) guidelines from the American Heart Association, American College of Cardiology and Heart Rhythm Society incorporated data regarding the novel anticoagulants (NOACs), updated the preferred risk assessment tool to the CHA2DS2-VASc score, and updated the data and recommendation level for A-fib ablation.

KEY RECOMMENDATIONS FROM THE UPDATED GUIDELINES

RELATED: Atrial fibrillation incidents found in large trial with stroke patients not thought to be at risk

Prevention of thromboembolic events, such as stroke, continues to be an area of focus. The decision to anticoagulate patients should take into consideration bleeding risk as well as stroke risk. The CHA2DS2-VASc score is now the preferred assessment, rather than the CHADS2 score. Risk scores such as the HAS-BLED score are used to estimate bleeding risk. The decision to anticoagulate should be made independent of the type of A-fib (paroxysmal, persistent or permanent). Choices for anticoagulant therapy include warfarin and now also the NOACs, except in patients with certain prosthetic heart valves or valvular A-fib. If warfarin is chosen, then monitoring is recommended at least weekly during initiation and monthly once INR levels are stable. 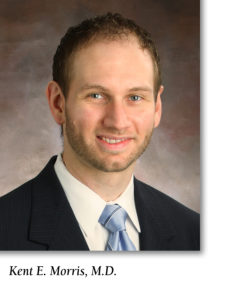 Classic A-fib symptoms include heart palpitations or a racing heart. Other symptoms can occur that are less obviously due to A-fib. They include fatigue, lack of energy and shortness of breath, which patients tend to attribute to a number of different factors.

Dr. Morris said an electrophysiology evaluation also can be helpful if questions arise about any aspect of treatment. For example, an electrophysiologist can help determine if an anticoagulant or antiarrhythmic medication is appropriate and which one would be best. An electrophysiologist also can access whether a patient is a good candidate for invasive management, such as ablation or left atrial appendage occlusion.

The complete guidelines can be found here. Make a referral here, select cardiology, and reason for referral, note “electrophysiology.”