The increase is largely is due to more young people having risk factors previously associated with the older population: a sedentary lifestyle, obesity, high cholesterol, hypertension, diabetes and sleep apnea. 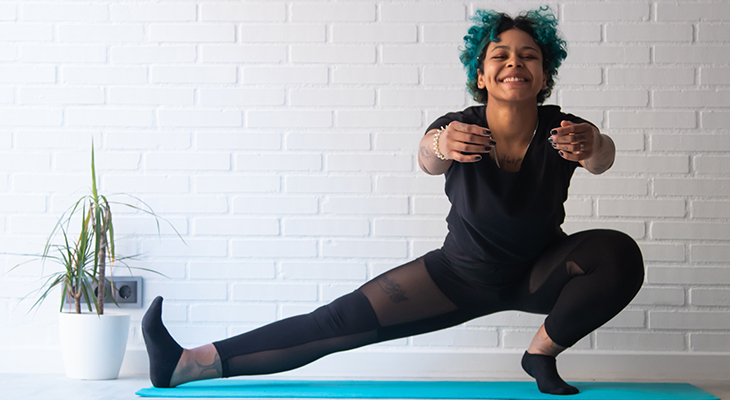 Stroke in young people has been increasing, with adults as young as in their 20s at risk.

This largely is due to more young people having risk factors previously associated with the older population: a sedentary lifestyle, obesity, high cholesterol, hypertension, diabetes and sleep apnea. Women on birth control who smoke and experience migraines with aura are at higher risk as well.

Although there are other theoretical causes of stroke in younger people, I prefer to focus on the risk factors in which we can make an impact.

According to the American Heart Association, strokes among younger adults have increased steadily over the past two decades even as the overall incidences of stroke have declined.

Prevention is key, as 80% of strokes are preventable. It’s critically important physicians recognize and communicate these risks to their younger patients so that they are informed. This will give patients the chance to work on those risk factors and decrease their chance of having a stroke.

Use Norton EpicLink to quickly and easily refer a patient to Norton Neuroscience Institute.

A study of stroke survivors in California found hypertension alone was a significant risk factor for people beginning in their 20s and sharply rising in subsequent decades. Other risk factors were diabetes, smoking, obesity and high cholesterol. By their 30s and 40s, risk for stroke was 10 times higher in people who had more than one of these risk factors.

An analysis published in JAMA Neurology found stroke hospitalization rates nationally increased significantly for men and women ages 35 to 44. The increase was 41.5% for men and 30% for women. Just as troubling, the study found a near doubling of the prevalence of three or more stroke risk factors among men and women between ages 18 and 64 hospitalized for acute ischemic stroke.

We see patients with these risk factors firsthand at Norton Neuroscience Institute, where we care for stroke survivors and have a young stroke survivors’ support group. Recently, we admitted a 38-year-old male with sleep apnea who was morbidly obese. He was undergoing cardioversion for atrial fibrillation when he had a stroke. He was lucky. He was in the hospital and received immediate care.

Physicians need to make sure young patients with risk factors also know stroke symptoms: sudden numbness or weakness of the face, arm, or leg, especially on one side of the body; sudden confusion or trouble speaking; sudden trouble seeing in one or both eyes; sudden trouble walking, dizziness or loss or balance or coordination; and sudden severe headache with no known cause.

Raising awareness of their higher risk along with knowing the signs of stroke will likely increase the chance they will seek immediate help.

Symptoms of Stroke — BE FAST* 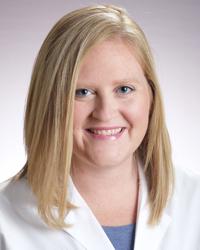