Trigeminal neuralgia: Diagnosis and medical vs. surgical options for management

Trigeminal neuralgia: Diagnosis and medical vs. surgical options for management 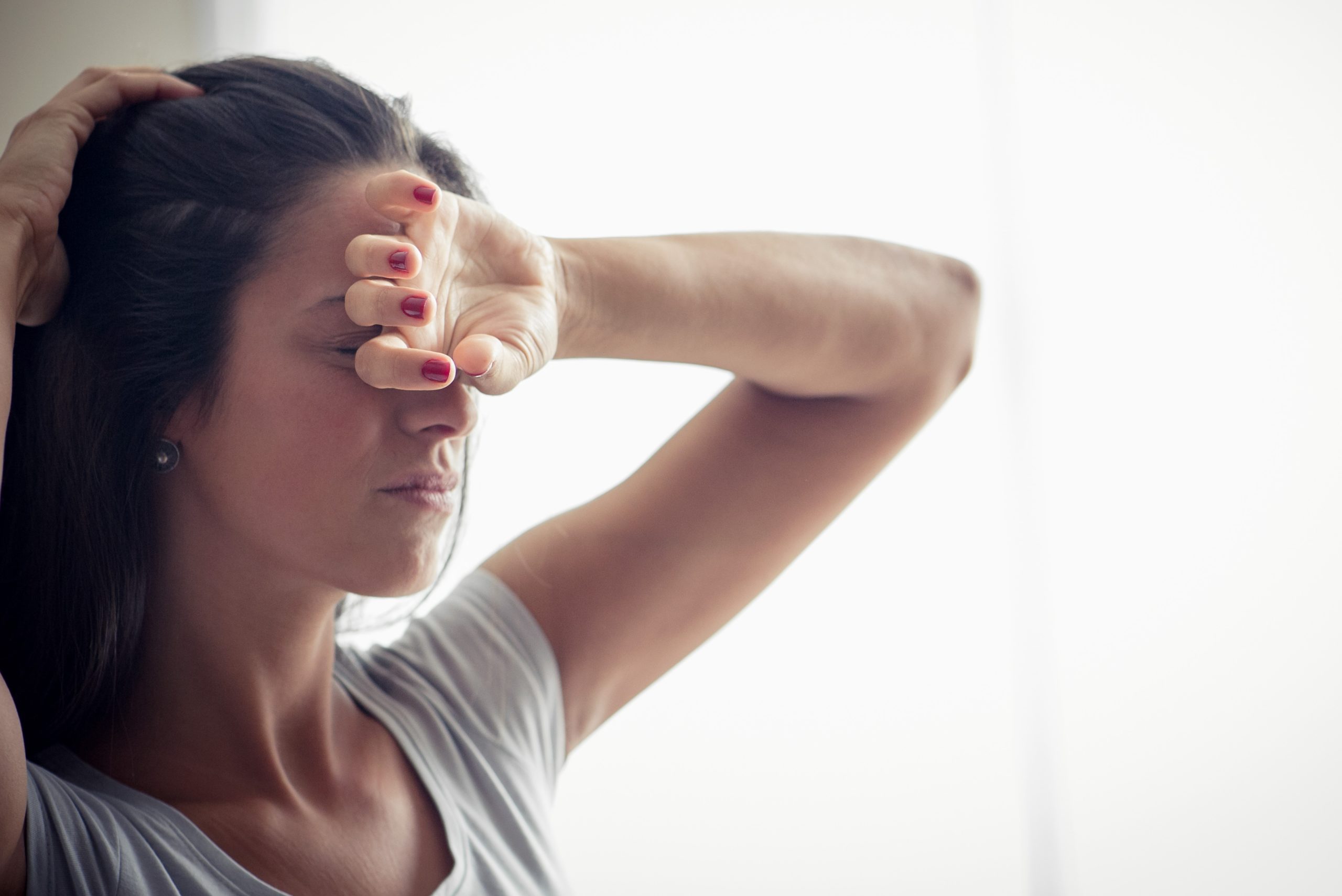 Trigeminal neuralgia is a disorder of the sensory division of cranial nerve V, which results in severe pain in the face. The pain usually is brief, intense, and on a single side of the face in any branch or in several branches of the trigeminal nerve.

An estimated four to five people per 100,000 suffer from trigeminal neuralgia, though the number may be higher, as it is commonly misdiagnosed as a sinus or dental problem. Age of onset for more than 70 percent of patients is over 50.

SYMPTOMS
The International Headache Society defines trigeminal neuralgia as paroxysmal attacks of pain lasting from a fraction of a second to two minutes, affecting one or more divisions of the trigeminal nerve. The pain has to have at least one of the following characteristics:
• Intense, sharp, superficial, or stabbing
• Precipitated from trigger zones or by trigger factors

“Patients may have anywhere from a few to hundreds of attacks per day,” said Jeffrey H. Frank, M.D., neurologist with Norton Neuroscience Institute. “Between attacks, patients are usually pain-free, though some may feel dull, aching pain.”

Symptoms often are triggered by wind, touching, talking, chewing and other factors.

DIAGNOSIS
Diagnosis is based on clinical features and an MRI scan to look for either a vascular compressive lesion or for another cause of pain. Specifically, a CISS or FIESTA MRI with thin cuts through to the brainstem looking at the course of the cranial nerves and adjacent structures.

Other medications include the antidepressants amitriptyline and duloxetine, the muscle relaxer baclofen, and the anticonvulsant clonazepam.

Surgery is indicated if medications are ineffective, side effects are intolerable, or if the patient prefers surgery. Surgical options are microvascular decompression, percutaneous ablative procedures and stereotactic radiosurgery. All are offered at Norton Neuroscience Institute.

Microvascular decompression (MVD) stops the underlying cause of the pain. MVD controls pain immediately in most patients, has the highest cure rate (70 percent to 75 percent), with more than 85 percent painfree and off medications five years out. The procedure is invasive, requiring one to two days in the hospital, and carries the small risk of incisional pain, wound infection, CSF leak and, in rare cases, hearing loss, which is usually transient.

Ablative procedures include balloon compression, radiofrequency lesioning and radiosurgery. These procedures are designed to injure the trigeminal nerve so it doesn’t feel the pain. They are minimally invasive outpatient procedures but have a lower cure rate than MVD.

Radiosurgery appears to be as effective as other ablative procedures. It does not provide immediate pain relief, requiring three months for maximal effect. Radiosurgery requires a large dose of radiation and usually is reserved for older patients who are poorer surgical candidates.