New guidelines for treatment of immune thrombocytopenia in children

New guidelines for treatment of immune thrombocytopenia in children

The American Society of Hematology (ASH) has new guidelines for ITP in children, including more outpatient management, more observation, and fewer medications. 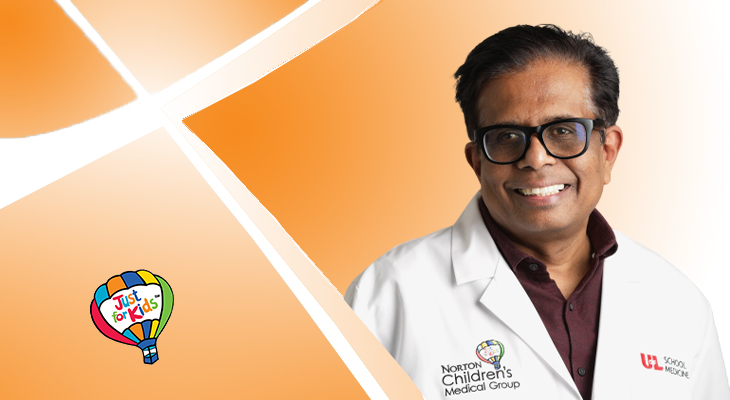 “The guidelines came about as the result of clinical evidence and experience,” said Ashok B. Raj, M.D., pediatric hematologist/oncologist with Norton Children’s Cancer Institute, affiliated with the UofL School of Medicine.

Released in 2019, the ASH guidelines make a number of recommendations for newly diagnosed patients, defined as those children whose ITP duration is less than three months. These include:

If the platelet count is less than 20 × 109/L  or greater than 20 × 109/L with no bleeding or minor bleeding, the guidelines favor outpatient management versus admission to the hospital.

In these cases, the primary care physician should follow up with a hematologist within 24 to 72 hours.

This is a change from earlier guidelines, which called for hospital admission if the platelet count was below20 × 109/L

An exception to the recommendation for outpatient care would be if there are social concerns, such as the child living far from the hospital or in cases where follow-up cannot be guaranteed. In these cases, hospital admission is preferable, according to Dr. Raj.

The recommendations also call for observation only for newly diagnosed ITP patients with no bleeding or minor bleeding, rather than corticosteroid, intravenous immunoglobulin (IVIG), or anti-D immunoglobulin treatments.

All of these treatments come with side effects, while the risk of major bleeding among these children is extremely low, according to Dr. Raj.

Use Norton EpicLink to quickly and easily refer a patient to Norton Children’s Cancer Institute.

The guidelines recommend the steroid prednisone, rather than dexamethasone. The prednisone dosage should be 2 to 4 mg/kg per day with a maximum dosage of 120 milligrams daily.

Previous recommendations called for a longer course of steroids.

The two TPO-RAs currently approved for use in children are eltrombopag (Promacta) and romiplostim (Nplate).

TPO-RAs are preferred to previous second-line treatments, the monoclonal antibody rituximab, or a splenectomy, which carries a risk of postoperative sepsis.

without morphologic evidence of dysplasia in the blood film, and a normal white blood count and hemoglobin. A peripheral blood smear and other tests can rule out other conditions.

Most children diagnosed with ITP during the peak age for the autoimmune disorder, between 3 and 5, will recover completely. Older children are more likely to develop chronic ITP, according to Dr. Raj.

“When pediatricians feel uncomfortable, we are there to help them,” he said.