Recurrent urinary tract infection treatment guidelines call for antibiotics as first-line treatment if there is an actual infection. One alternative to antibiotics now available is a supplement called D-mannose. 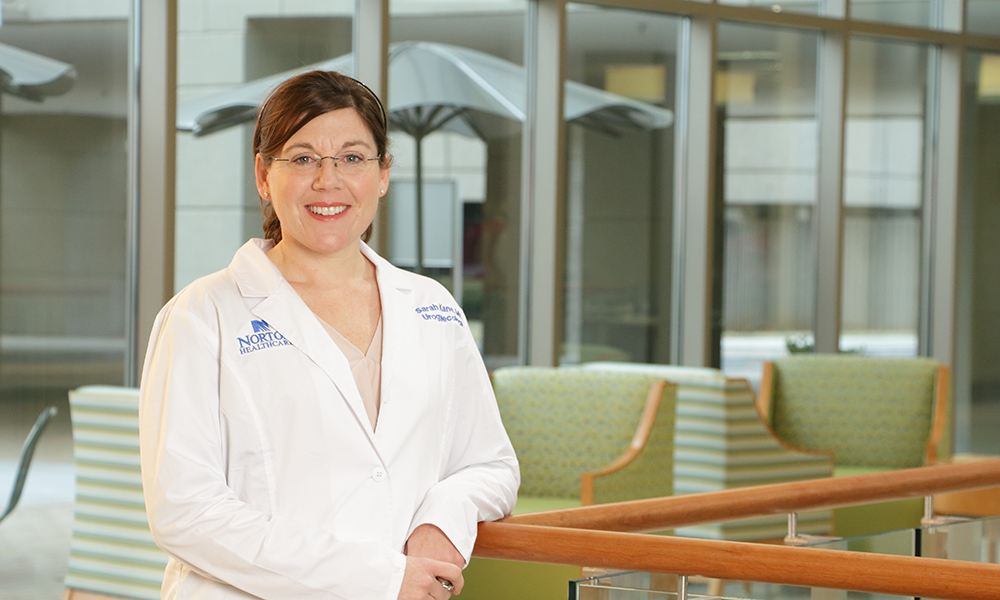 Symptoms of urinary tract infections (UTIs) are more common than an actual clinical diagnoses. As a result, patients will tell me they have recurrent UTIs, but they are basing this on their symptoms rather than positive cultures.

The clinical definition of recurrent UTI is more than three culture-positive infections within a year.

UTIs are most common among young women in their 20s at the onset of sexual activity and postmenopausal women, who have less circulating estrogen — which causes pH changes that make UTIs more likely.

Some women are genetically predisposed to UTIs. There are also anatomic causes that make women more prone to UTIs, including vaginal prolapse, kidney stones and urethral diverticulum, or when the bladder doesn’t empty all the way.

Before giving a diagnosis of a urinary tract infection, a clinician should get a culture and perform a physical exam that includes a pelvic exam to see if there is an anatomical or structural cause. They also should take a history to see if there was a trigger such as intercourse or the onset of menopause.

To refer a patient to Norton Urogynecology Center, visit Norton EpicLink and open an order for urogynecology.

If the patient meets the definition of recurring UTIs or has anatomical or structural issues causing the UTI, that is an appropriate time to refer.

As clinicians, we need to be careful not to overprescribe antibiotics. Being good stewards of antibiotics means not writing a prescription without a positive culture.

Alternatives to antibiotics for recurrent UTIs

Recurrent UTI treatment guidelines call for antibiotics as first-line treatment if there is an actual infection. One alternative to antibiotics now available is a supplement called D-mannose, a monosaccharide naturally found in fruits that doesn’t get absorbed into the body.

D-mannose has been shown to be as effective as antibiotics to treat UTIs if the cause is E. coli, which is the bacterium most commonly responsible for these infections. E. coli binds to D-mannose, which then can be voided out of the system.

In addition to treating UTIs, D-mannose also can be used prophylactically. A meta-analysis  published in the American Journal of Obstetrics and Gynecology concluded D-mannose is protective for urinary tract infection recurrence versus placebo and possibly as effective as antibiotics.

Probiotics can help as well. I encourage the patients I see to take a probiotic with lactobacillus. This also helps restore pH and helps prevent UTIs. In postmenopausal women, vaginal estrogen will do the same thing. It will restore their pH and increase the level of lactobacillus in the vagina.

If prophylactic measures like D-mannose, estrogen and probiotics don’t work, that’s another time to refer.

If a patient has symptoms of a UTI but a negative culture, one potential cause could be dry skin. Tea, coffee and soda all can irritate the bladder and make it burn. I recommend AZO products to help patients who have symptoms without a positive culture.

Finally, women think waxing, lasering, scrubbing and bleaching are beneficial, but they interfere with the natural preventives: hair and moisture. Good skin care of the vulva, which means avoiding soaps, wipes and chemicals, can prevent the changes in pH balance that make someone more prone to infections.