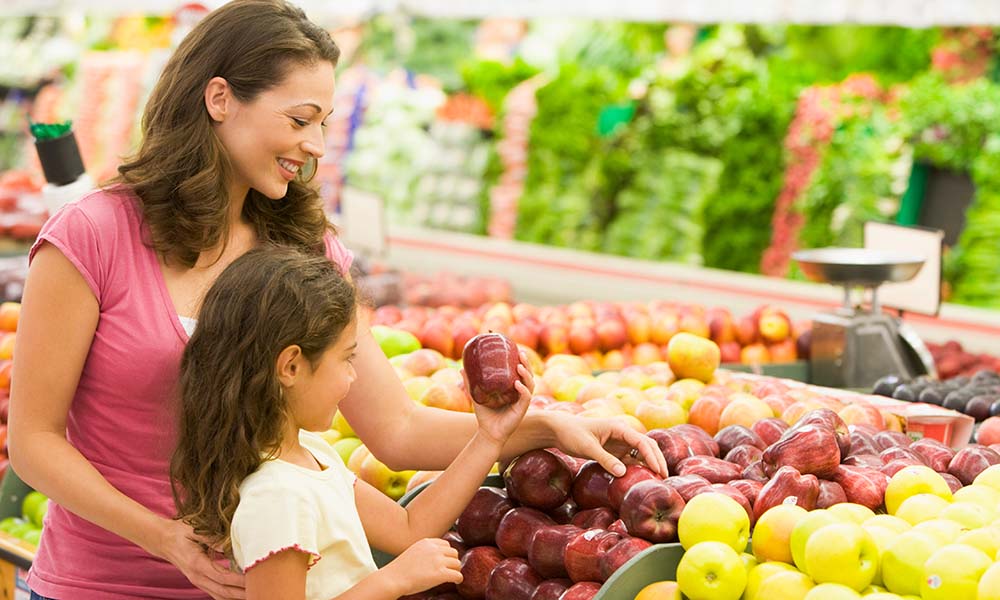 A recent in-depth study looking at regional differences in childhood obesity rates found higher average body mass index (BMI) z-scores in the Midwest and lower average z-scores in the South and West, compared with the Northeast.

The study, “Regional and sociodemographic differences in average BMI among U.S. children in the ECHO program,” looked at a national sample of more than 14,000 children under 15 years old. Researchers pooled data from 25 prospective cohorts from the Environmental Influences on Child Health Outcomes (ECHO) program, a nationwide research program supported by the National Institutes of Health. Region was determined by residential ZIP codes.

To refer a patient to Norton Children’s Endocrinology, visit Norton EpicLink and open an order for referral to Pediatric Endocrinology/Diabetes Mellitus.

The study found region was associated with BMI z-scores even after adjusting for sociodemographic characteristics including sex, race/ethnicity, birth weight and maternal education.

“Evidence of regional variation in child BMI that occurs independently of the sociodemographic composition of each region could help prioritize the distribution of limited resources for obesity prevention to regions with the greatest need and ultimately inform the development of customized clinical and public health interventions,” the authors said.

“Evidence of regional differences in BMI could also spur the development of novel research questions related to region-specific cultural, physical, or economic attributes that can influence child BMI,” they added.

The research project was a collaboration between investigators and authors from several institutions, including Sara E. Watson, M.D., pediatric endocrinologist with Norton Children’s Endocrinology, affiliated with the UofL School of Medicine.

An estimated 35% of children in the United States are overweight or obese, and obesity levels among children have not declined in the last 15 years despite significant clinical and public health interventions.

Previously, disparities in the prevalence of obesity by sociodemographic characteristics have been well documented, with Hispanic or Black children having higher rates of obesity than non-Hispanic white children. This study showed that sociodemographic factors remained important overall, but found significant regional differences.

BMI z-score is a relative measure of age- and sex-specific weight-to-height ratio. It does not distinguish between lean and fat tissue, making it an imprecise proxy for adiposity.

Lower socioeconomic status, low maternal education and high birth weight all increase the risk of childhood obesity, but known risk factors only explain a small proportion of racial and ethnic disparities in the United States, according to the study’s authors.

Also, environmental factors such as density of fast-food restaurants, supermarkets and recreational facilities have been linked to childhood BMI, yet there is no data showing how these vary by region. Regional environmental features such as climate or cuisine may also influence BMI.